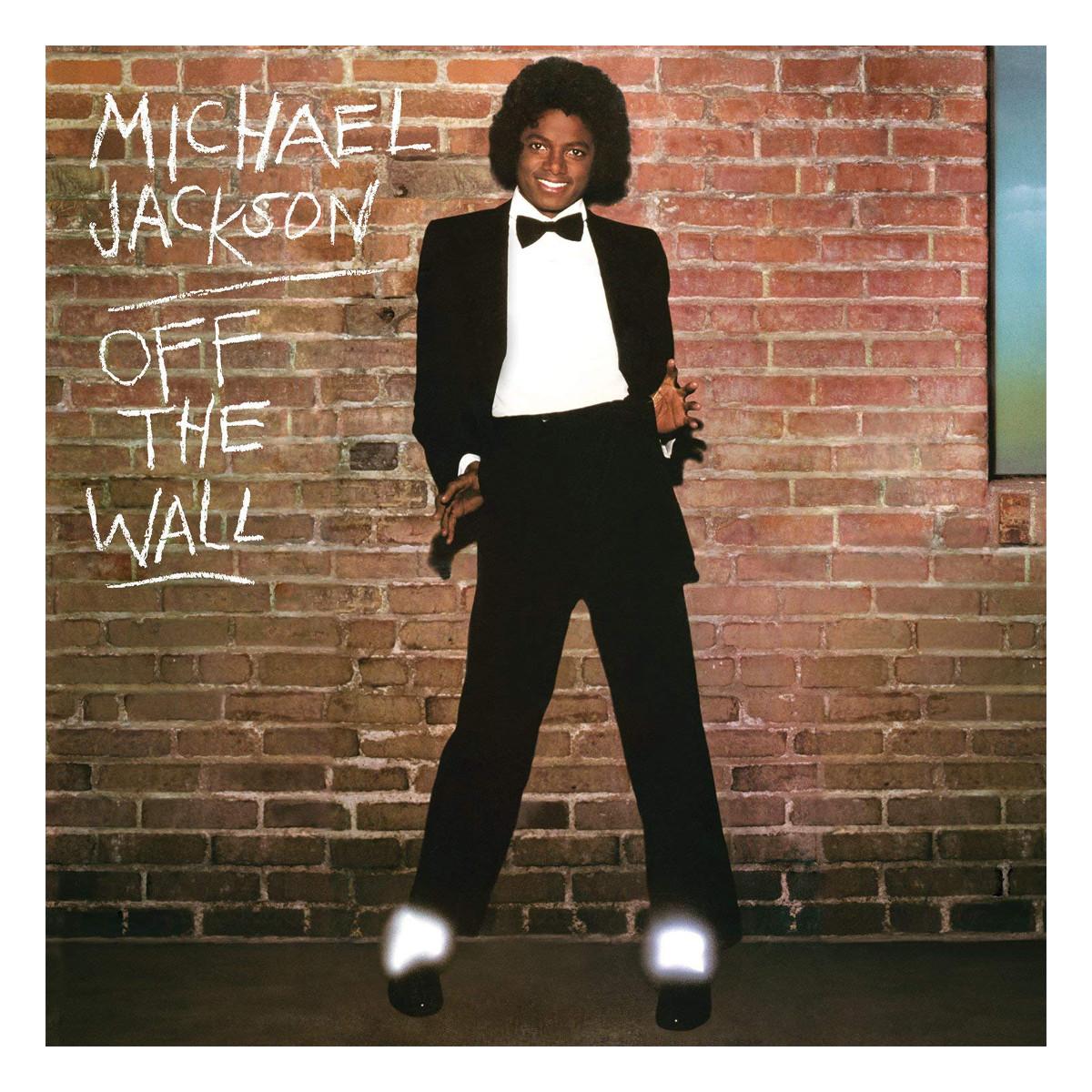 Off the Wall is the fifth solo studio album by American singer Michael Jackson, released on August 10, 1979 in the United States by Epic Records and internationally by CBS Records. It was Jackson’s first album released through Epic Records, the label he recorded under until his death in 2009, and the first produced by Quincy Jones, whom he met while working on the 1978 film The Wiz. Several critics observed that Off the Wall was crafted from funk, disco, soft rock, Broadway and pop ballads. Its lyrical themes include escapism, liberation, loneliness, hedonism and romance.

Off the Wall peaked at number three on the Billboard 200 and was an enormous commercial success[1], with Billboard additionally ranking it as the third best-selling album of 1980. Five singles were released from the album, three with music videos. Jackson wrote three songs himself, including the number-one single “Don’t Stop ‘Til You Get Enough“. The second single from the album, “Rock with You” also peaked atop the Billboard Hot 100.[2]With Off the Wall, Jackson became the first solo artist to have four singles from the same album peak inside the top 10 of the Billboard Hot 100. The record was a departure from Jackson’s previous work for Motown Records, and was hailed as a major breakthrough for Jackson, while receiving critical recognition, along with praises, from major music publications.